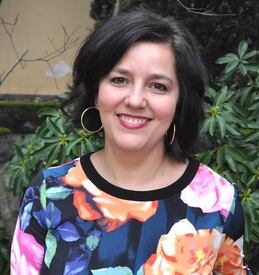 Caron Blau Rothstein - Program Manager
Caron is a seasoned Jewish professional committed to meeting community members where they are and helping to facilitate their Jewish journeys. Her career has spanned both coasts including twelve years of living, studying and working in Baltimore and currently living and working in Portland, Oregon since August 2007. Her work has ranged from creating hands-on volunteerism programs to running Jewish and interfaith parent education series to operating a community mikvah and planning a large scale intergenerational trip to Israel. She and husband Ari are the proud and devoted parents of three wonderful sons who are slowly but surely leaving the nest. In her spare time Caron is devoted to reading, Zumba, yoga, the kitchen and her rescue dog Seymour. 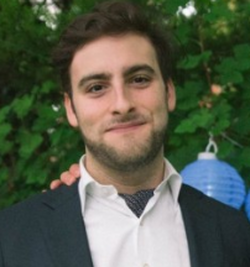 David Lilienfeld is a Senior Investment Analyst at Three Bridges Capital, a global investment manager based in New York. In addition, he serves as Director of Corporate Development & Strategy for Ameelio, a nonprofit focused on disrupting the prison telecommunications industry by decoupling incarceration and profit. David is also active as a Volunteer Mentor with Y Tu Tambien, a program focused on increasing access to higher education for Latinx & 1st-gen students. Previously, David worked in Investment Banking at Macquaire Capital in New York and in European Public Affairs for Novartis AG in Brussels. A graduate of SAR High School, he holds a BA in History, with distinction, from Yale University and an MPhil in Political Thought from the University of Cambridge. Outside of work, David is a passionate fan of the Grateful Dead and an avid squash player. 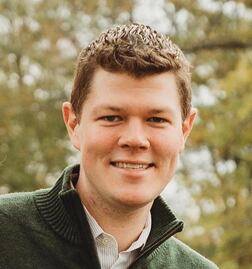 Mike Morrison is a practicing trial attorney in Chicago, Illinois.  He is married and has three children.  He enjoys spending time with his family, golfing, traveling and playing basketball.   Mike obtained his undergraduate degree from Northern Illinois University, where he studied on a four-year athletic scholarship. Mike played Division I Men’s Basketball for four years and was the team’s co-Captain in his senior year.  Mike was awarded the NIU Men’s Basketball Team’s Heart Award in 2003, which is given to the player who demonstrates the most inner drive and determination.  He received his J.D. from The John Marshall Law School in 2006.   Mike was included on the 2016 Emerging Lawyers Magazine list for Product Liability Defense Law and on the Illinois Super Lawyers-Rising Stars list for 2011.
YATOM
Rabbinic Advisory Committee